In 2021, innovative bicycle tracks BTA Velomaster (Latvian – BTA Velozinis) have already been opened in eight cities of Latvia. It is place where children and teenagers can learn in practice about safe driving in a city environment. Bicycle tracks were developed in cooperation with BTA Baltic Insurance Company AAS (BTA), society For Better and a local bicycle track construction professionals Velosolutions.

BTA Velomaster is a socially responsible and innovative project, which has already been implemented in eight cities of Latvia. It is a unique track, intended to teach about safe driving by means of various elements and bicycle games imitating city environment. Director of Velosolutions Jānis Jansons pointed out: “Currently BTA Velomaster tracks have already been placed and given as a gift to Rīga, Sigulda, Jelgava, Valmiera, Saulkrasti, Salaspils, Dobele and Cēsīs, and this year the list of cities will be complemented with new exciting locations in Latvia. Lots of work, enthusiasm and patience resulted in approaching our goal steadily, - to install bicycle tracks in all regions of Latvia, so that BTA Velomaster is available in more remote locations as well – in Rēzekne, Ventspils, etc.

Currently, there are over 100 obstacles and various structures placed in BTA Velomaster tracks all over Latvia, which occupy almost 1000 m2 of land. It presents an innovative opportunity to teach numerous children and teenagers in a joyful way in order to prepare them for the actual city traffic. There are both the most frequently encountered road signs and asphalt markings and bicycle obstacles typical for city environment available on the track – potholes, stairs, rails and change of pavement. In the framework of the bicycle track concept there are training bicycle games as well, wherein several hundreds of young cyclists have already participated. Both competitions for school children and kindergarten children and for other residents are held in BTA Velomaster tracks on a daily basis and in the framework of various events in the cities of Latvia.

BTA, society For Better and bicycle track construction professions of Velosolutions invite every cycling enthusiast to visit BTA Velomaster tracks to gain new cycling skills and to reinforce your existing knowledge at the same time. It provides us with an opportunity to become a part of a shared noble objective – to create an educated cycling society in Latvia and to reduce the number of traffic accidents on the streets, wherein cyclists are involved. BTA Management Board Member Evija Matveja points out: “We are certain that implementation of such a project will lead to positive results in the long run in the area of accident statistics, and we have already received positive feedback from the cities, wherein BTA Velomaster tracks have been installed. We are proud that together with our partner we can contribute to the future of our children.”

All representatives of local authorities and private sector have an opportunity to implement BTA Velomaster track in their cities. Track concept is available for installation in different sizes, shapes and with different levels of complexity. Velosolutions shall ensure individual approach and adapt the bicycle track according to the city’s opportunities and the size of available territory, as well as develop visualisation aids and create solutions for other ideas. Learn more about BTA Velomaster tracks and the projects that have already been completed on www.btavelozinis.lv.

BTA Velomaster project was launched in 2021 in cooperation with BTA Baltic Insurance Company and society For Better. Development of the innovative project took more than four years. As a socially responsible company, BTA takes care of the society’s wellbeing and safety and support projects, which promote implementation of innovations in improvement of safety, especially if children are concerned. BTA Velomaster is a great example of an opportunity, when mundane situations inspire creative projects, wherein both private sector and local authorities engage themselves. 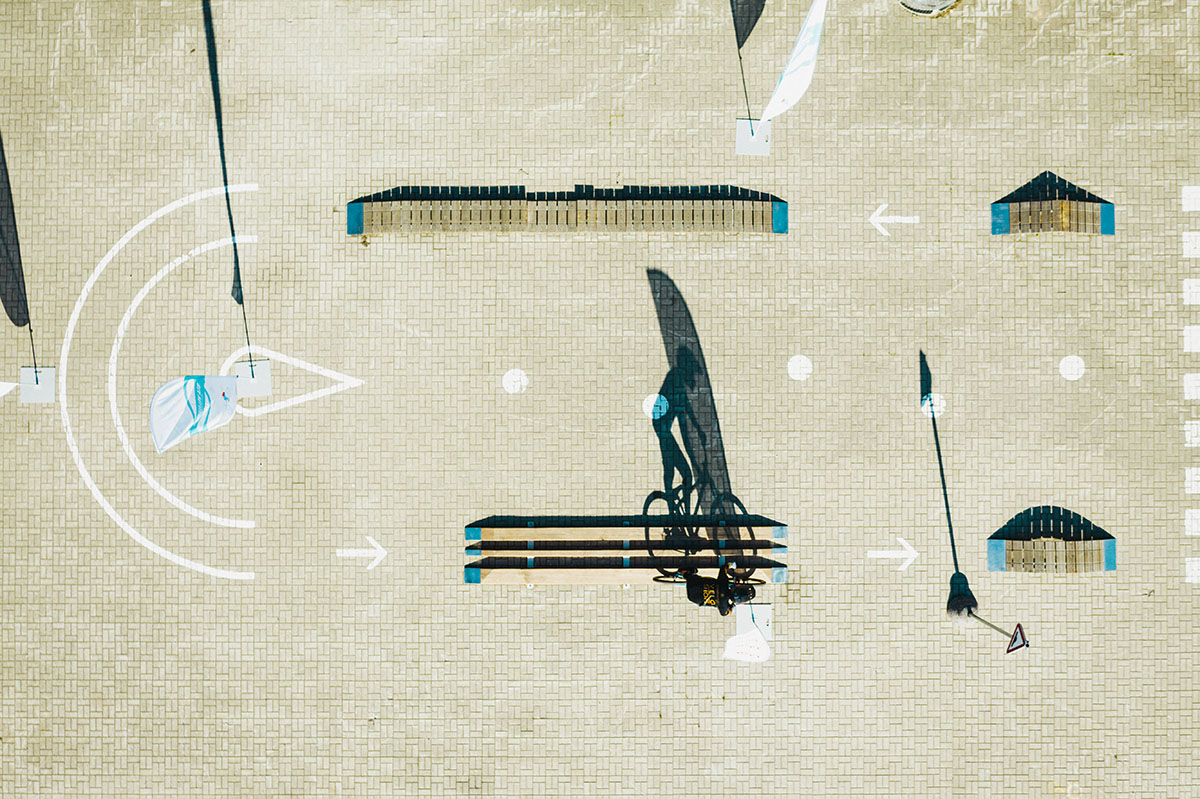 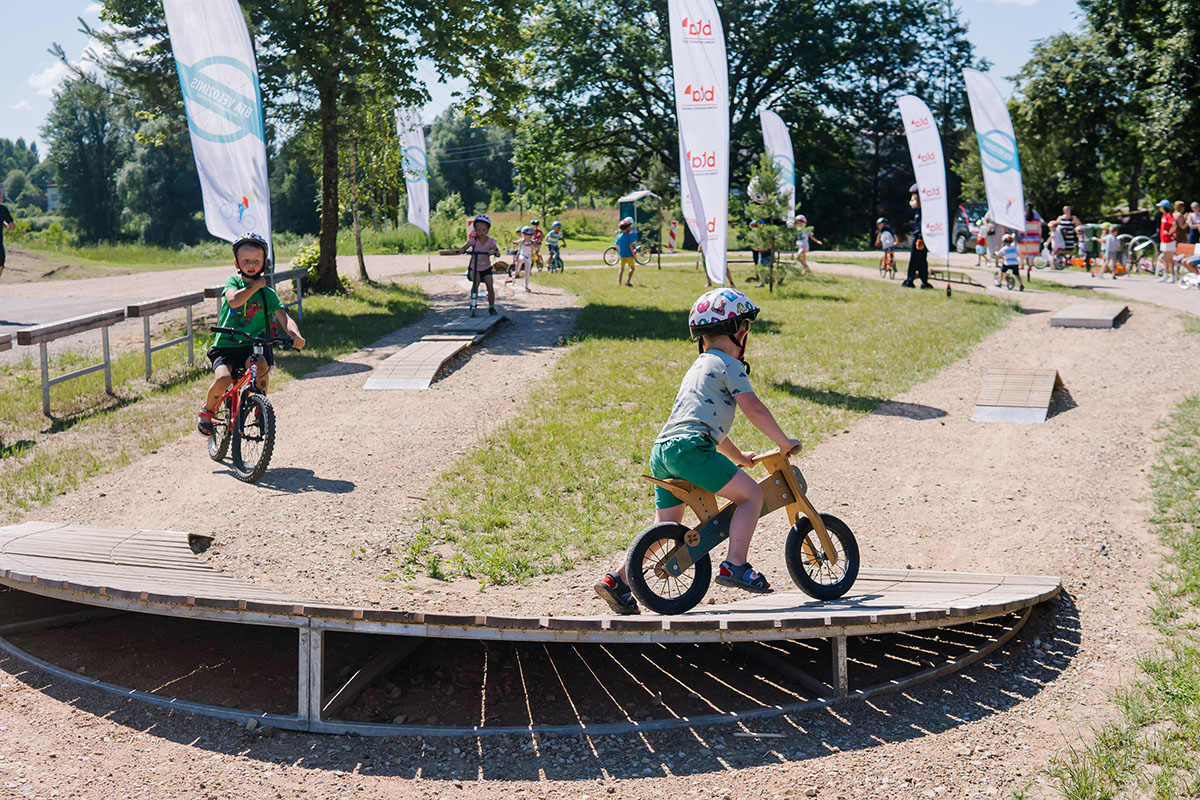 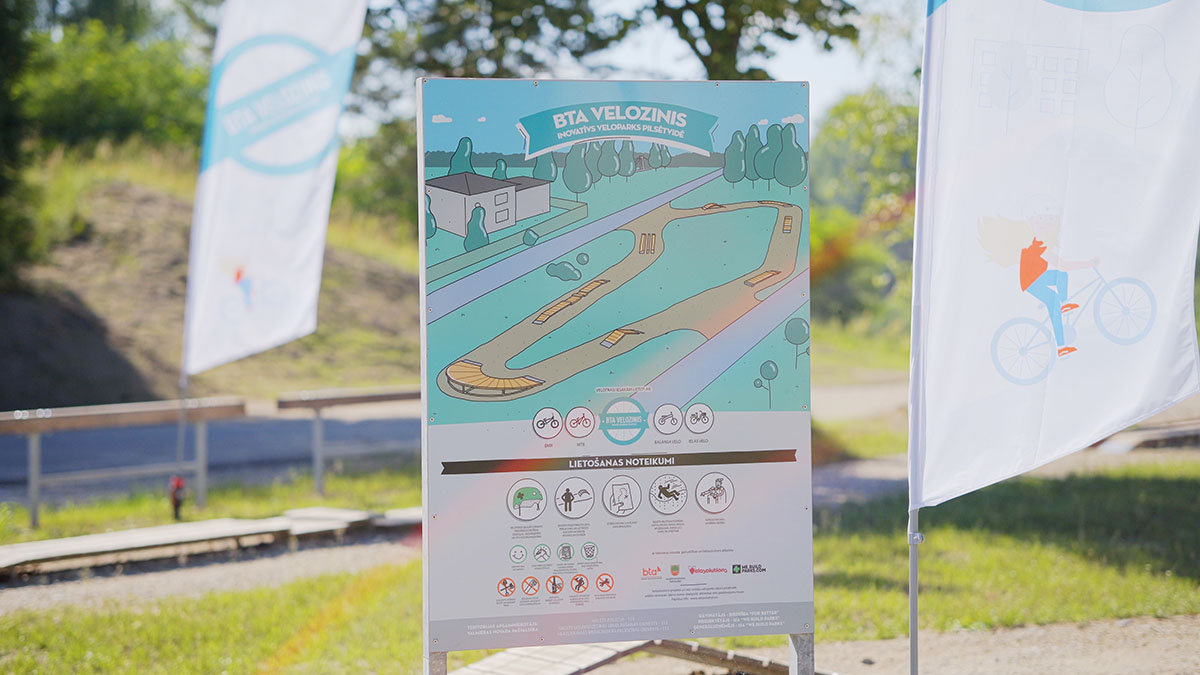 {{value}}
Your session will end in:

Your session has timed out